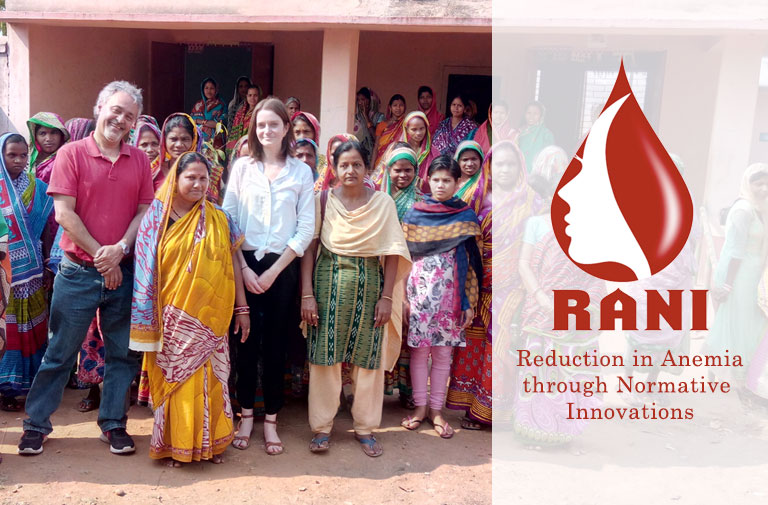 Using an innovative package of interventions, RANI Project aims to increase the number of women in Orissa (India) who regularly take IFA supplements and thereby reduce anaemia. Orissa has anaemia prevalence of 51% among non-pregnant women (15- 49 Years old) and 48% among pregnant women between (15- 49 Years old), NFHS 4. We seek to promote changes in social norms, knowledge attitudes and behaviours of WRA (Women of Reproductive Age) and pregnant women in Orissa that will increase Iron and Folic acid supplement consumption and reduction in Anaemia. The project has 3 Phases.

Achievements till Date:The Formative Research part of the project has just been completed and Qualitative analysis has surfaced interesting problem areas regarding understanding Anaemia and IFA.

Using the analysis results, the Intervention was designed. The intervention design has been field tested in October 2018 and necessary amendments have been carried out. The actual Intervention will take place in the early 2019. 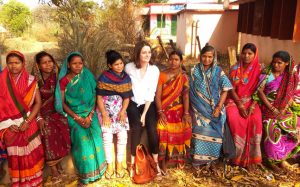 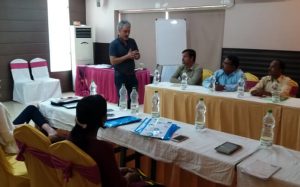 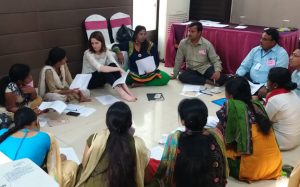 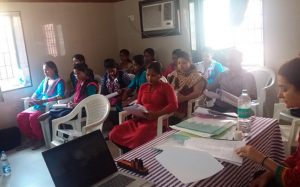 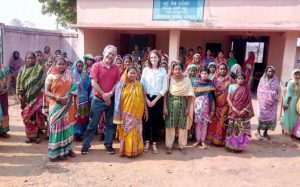 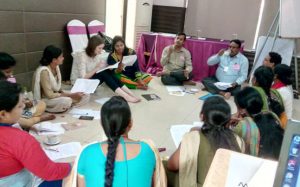 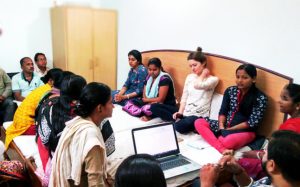 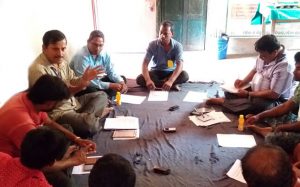 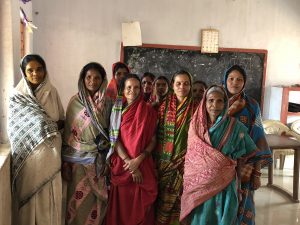 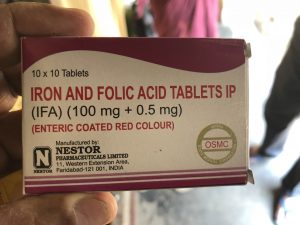 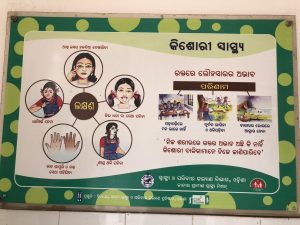 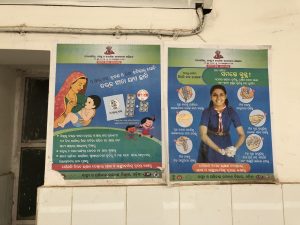 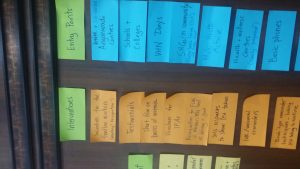 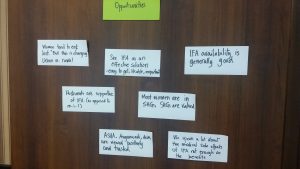 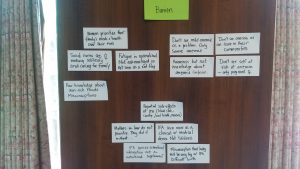 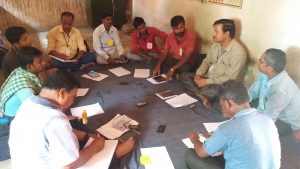 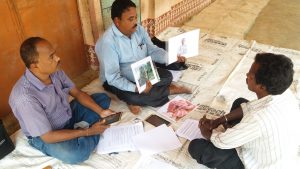 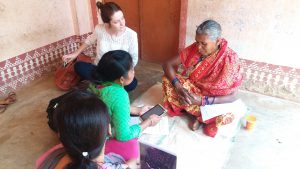 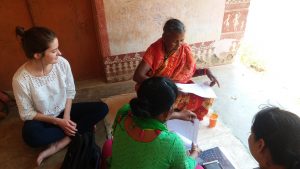 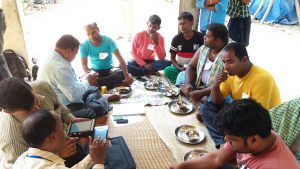 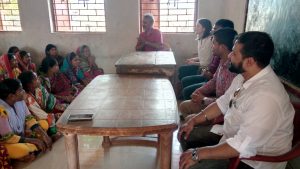 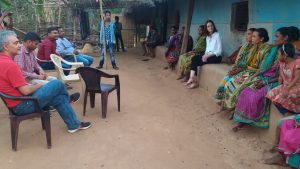